This week’s Photospot is along the Border Garden. 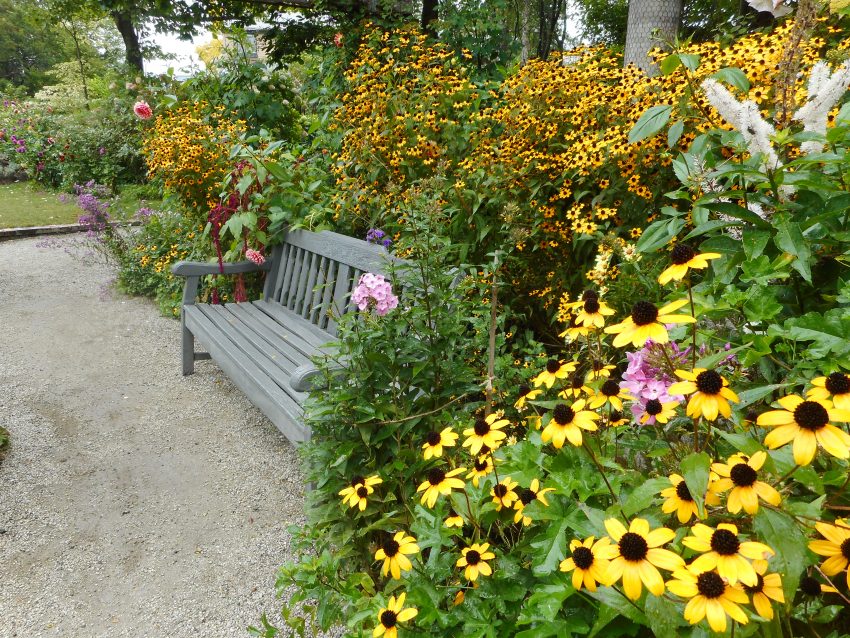 The Colchicums have now begun to flower in the border below the round pond, and many buds are appearing in the grass areas either side of the pond. There should be some nice pink flowers there by the Harvest Festival in two weeks’ time. We’ve also had another close call with a typhoon, this one passed up the Sea of Japan, but some of our weaker Dahlias had their tops broken in the slightly stronger than usual winds. We are now beginning to see some change in the shades of the trees on the nearby hillsides. I think the autumn colour will be early this year. The conkers are now falling hard and fast from the Chestnut tree, the older it gets, the bigger they become. Down the road from us the rice fields are a lovely golden hue, with some beginning to be cut. In the garden however we still have much of floral interest, with the Asters now in full bloom and the Rudbeckia triloba continuing to delight with its many small, yellow flowers.

This week we have the annual Flower Trials Japan in the local area with many Japanese horticultural companies showcasing their new lines for next year. Miss Kay Yamada will be among the judges choosing this year’s best products. We will be going along to see if there is anything interesting or unusual this year.

As I said earlier, we have our Harvest Festival and Garden Seminar beginning on the 9th of October and as usual, we will be making displays in the garden with our own grown pumpkins and vegetable, mixed in between flowers. Some unusual and strange scenes have been made over the years. Sometimes visitors find it just as interesting to watch the displays coming together as it is to see them finished.

As we come further into autumn, the herbaceous perennials will begin to die-back and will need systematically cutting down, and some of the summer flowered shrubs can also be pruned. Until the frosts knock everything on their heads, there is still plenty of deadheading to be done and although the temperature is dropping and the days are getting cooler, the weeds continue to grow and need pulling out. 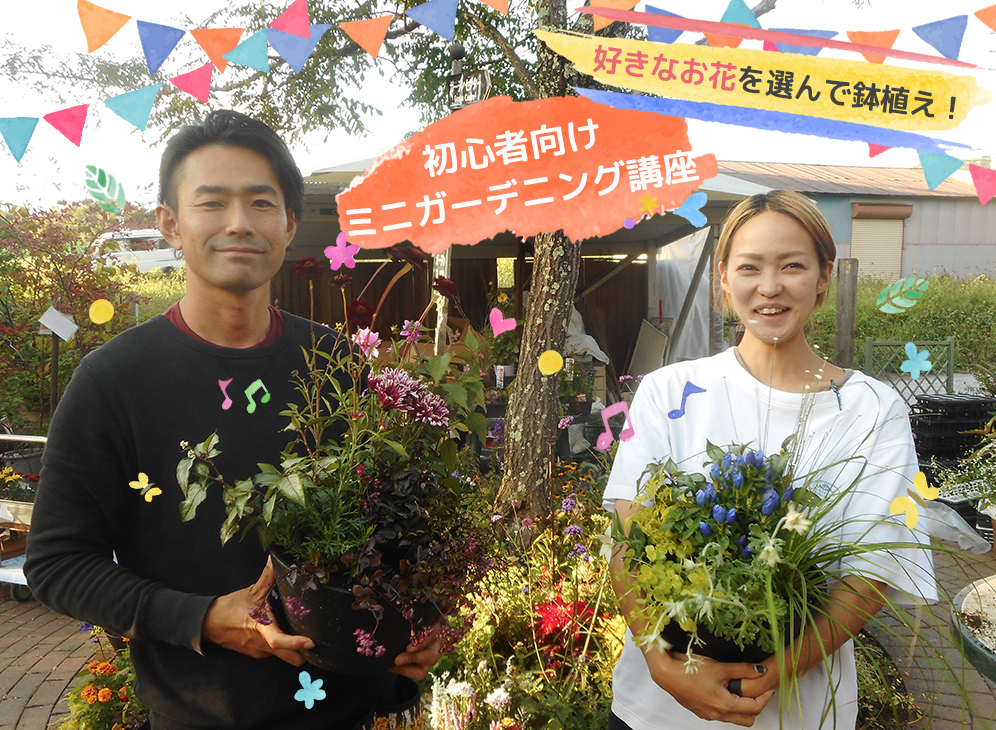 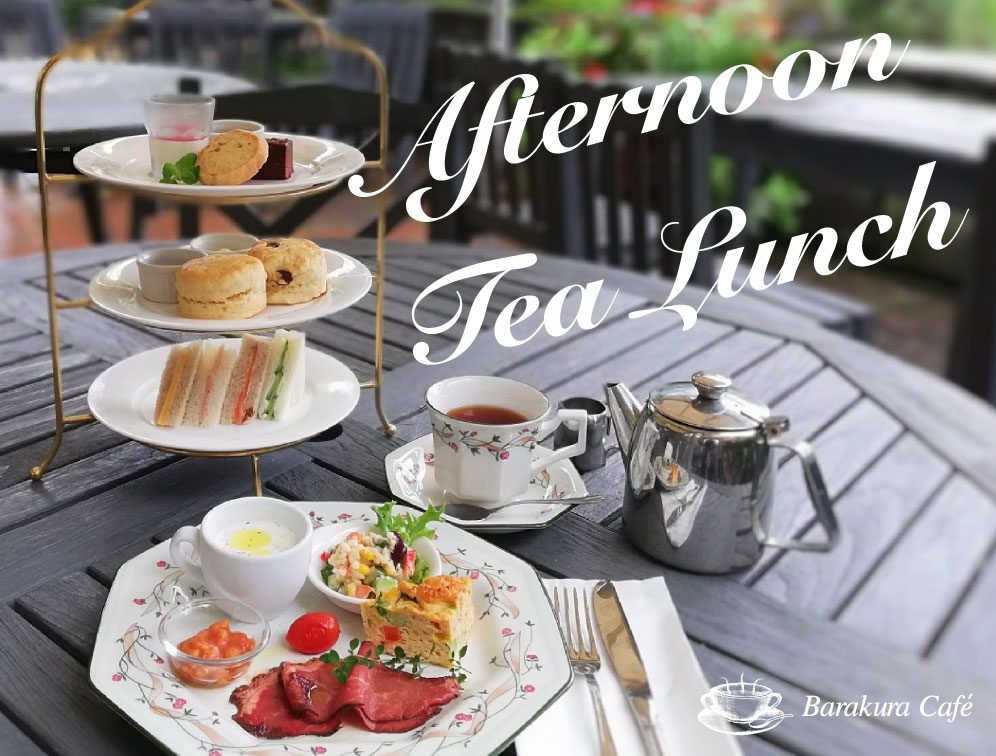